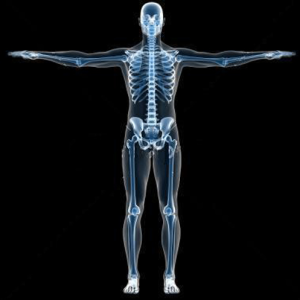 People with HIV experienced a decrease in bone density at the hip and spine during their first two years after starting antiretroviral therapy (ART). While bone loss slowed after 96 weeks, it continued to decline more rapidly among HIV-positive people compared with the usual age-related bone loss seen in HIV-negative people over seven years, researchers reported at the recent 8th International AIDS Society Conference on HIV Pathogenesis, Treatment and Prevention in Vancouver.

Research over the course of the epidemic has found that people living with HIV typically have lower bone density and higher risk of fractures than HIV-negative people, but whether this is attributable to HIV infection itself, associated metabolic or immunological changes, antiretroviral drug toxicity or a combination of factors is not fully understood.

Studies have shown that people on ART – especially regimens containing tenofovir (Viread, also in the Truvada, Atripla, Eviplera, and Stribild combinations) or HIV protease inhibitors – experience bone loss during the first couple of years after starting treatment, but less is known about longer-term effects on bone health.